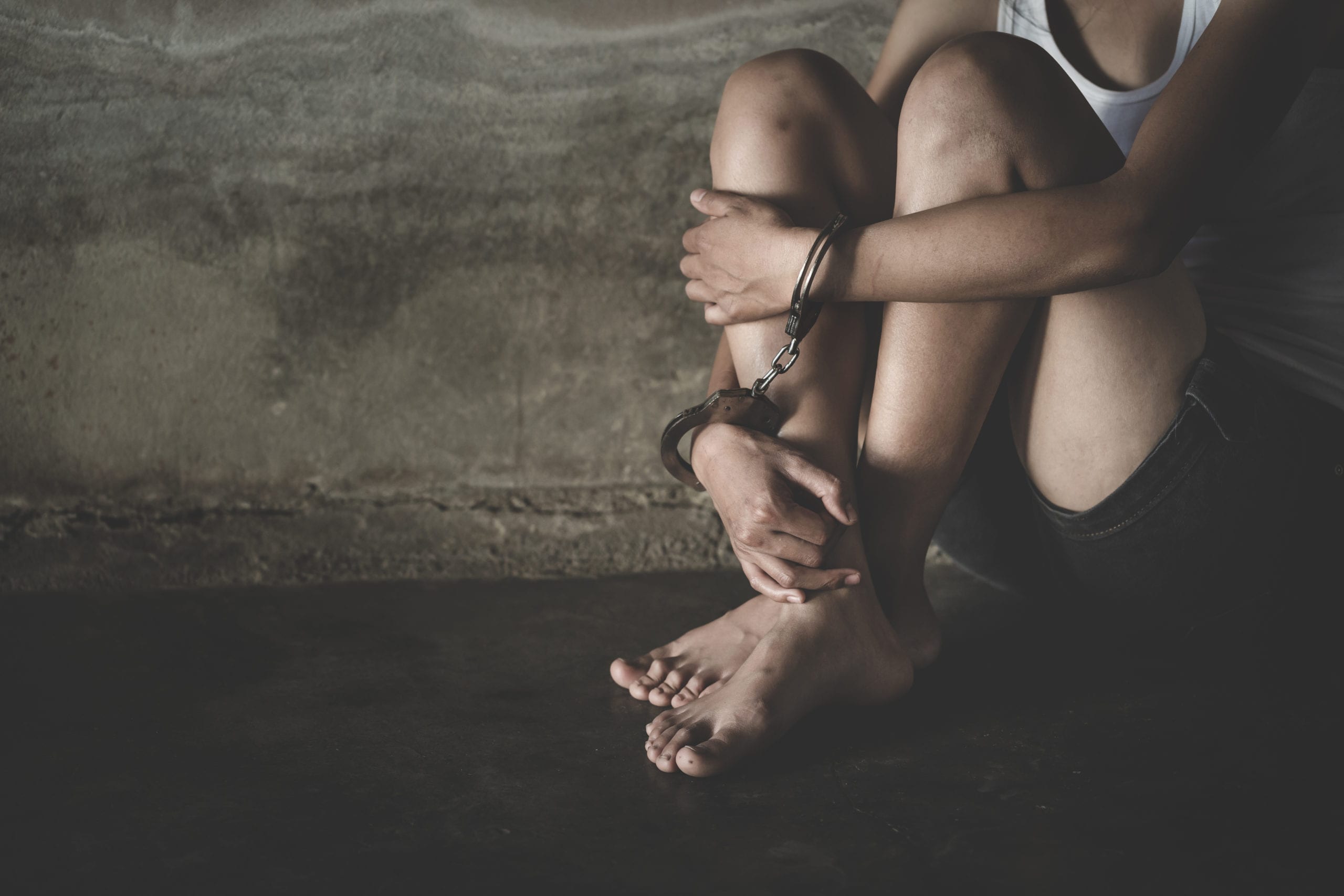 Human trafficking – modern-day slavery – is a grave violation of human rights. Las Vegas is one of the primary targets of these predators. Awareness is Prevention (AIPNV), started by Lena Walther, the Consul of Sweden to Nevada, is working hard to change that.

Canyon President Dale Sprague and Chef Gert Kvalsund, owner of Saga Pastry + Sandwich, teamed up to help draw awareness to their mission. Utilizing the contemporary Scandinavian restaurant as a backdrop, Sprague hung a small gallery of his oil paintings, which are for sale and will benefit AIPNV.

Trafficking primarily involves exploitation which comes in many forms, including forcing victims into prostitution, subjecting victims to slavery or involuntary servitude and compelling victims to commit sex acts for the purpose of creating pornography.

According to some estimates, approximately 80% of trafficking involves sexual exploitation, and 19% involves labor exploitation. There are approximately 20 to 30 million slaves in the world today. According to the U.S. State Department, 600,000 to 800,000 people are trafficked across international borders every year. More than 70% are female and half are children. (Source: AIPNV.org)

• Not all victims are homeless or run-aways, some are your next-door neighbor

• In international crime industries, human trafficking comes after illegal drugs and arms trafficking in terms of money generated – it’s #3 on the list

• In 2019, the National Human Trafficking Hotline received more calls, texts and other forms of contact that ever before.