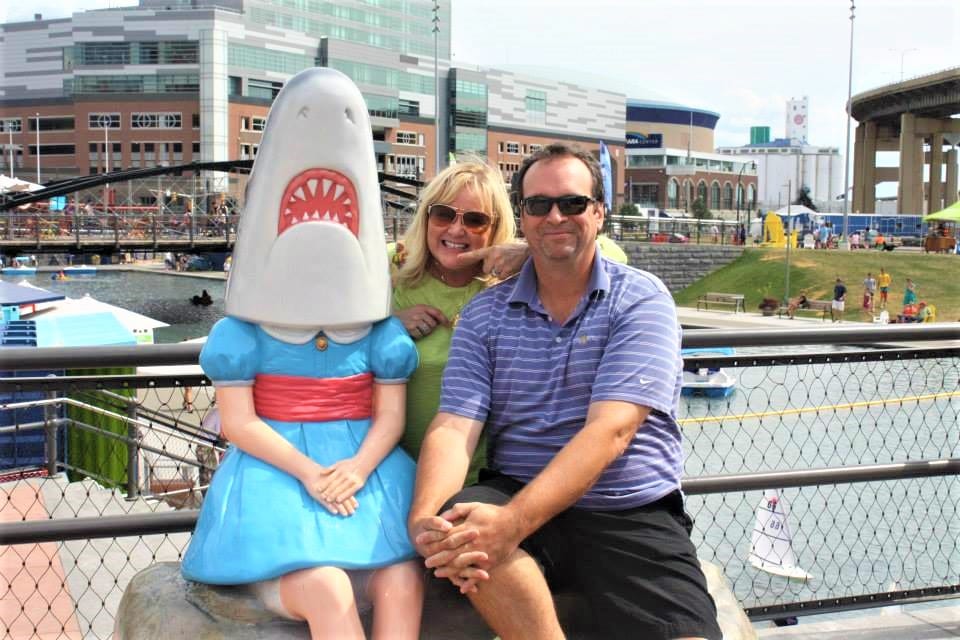 We are excited to announce that the Themed Entertainment Association (TEA) selected Dale Sprague, Canyon President, winner of the TEA Peter Chernack Distinguished Service Award this year. The announcement came this morning during a virtual meeting with members from around the world as a new slate of TEA Thea Awards recipients was released.

Some of the winners in the category of Outstanding Achievement include:

The TEA Peter Chernack Distinguished Service Award honors exceptional service to the organization, above and beyond the norm. Giving back in this manner is the lifeblood of an association such as TEA that relies in great part on a dedicated community of volunteers.

It was said, “Dale Sprague truly embodies the spirit of service and the legacy of Peter Chernack. Whenever possible, he has shown up and contributed his time, talents, voice and perspective. His many years as a volunteer leader within TEA include six years’ service on the International Board of Directors. TEA has benefited greatly from the corporate marketing expertise that Dale and his company have brought to help TEA assume a more consistent, professional face and brand identity.”

The black-tie Awards Gala and Thea case studies Summit is usually a multi-day affair that takes place at Disneyland in California. It’s a time for members from around the world to gather, learn and celebrate. This year was very different. Everything is being handled virtually, with some very creative results.

Congratulations on this well-deserved honor, Dale!

You can read more about the awards recipients here or see the press release here.